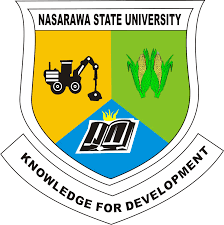 The Nigeria Labour Congress (NLC), Keffi Chapter, has commended the relative stability in the academic calendar of the Nasarawa State University, Keffi under the administration of Prof. Muhammad Akaro Mainoma.

The Chairman of the Union, Comrade Adamu A. Usman, noted this when he led members of his executive committee on a courtesy visit to the Vice-Chancellor on Tuesday.

Comrade Adamu said the University under Prof. Mainoma has enjoyed peace and stability, while commending the ingenuity of the University’s management.

The Vice-Chancellor thanked the labour leaders for the visit and promised to sustain the cordial relationship existing between management and respective Unions within the University.