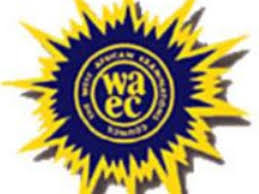 This occurs when almost all the candidates in a particular centre had same grade. WAEC will further investigate the result. If truly the candidates engaged in any form of malpractice during the exam, such results would be seized and not released. But if reverse is the case, they would be released.

‘Held’ means candidates violated the rules & regulations guiding the conduct of our examination. NEC will meet to decide on that.

Meaning of Outstanding in WAEC Result

‘Outstanding’ means pending. Errors made by candidates during registration & or examination are being corrected & results will be released.

This often happened to candidates that registered with special centres.

If you are not guilty of any examination offenses and your result shows any of the tags stated above, there is high possibility of release.

WAEC 2019 GCE Results is out < How to Check Online